Until now robots have been used for very specific tasks. With better computers and artificial intelligence, they will be able to evolve to a new kind of intelligence. Robots will be soon capable of fully interacting with their environment.

What is Industrial Robotics?

A simple definition would be a programmable, mechanical device that is used in place of human for a high-precision, dangerous or repetitive task. This simple definition opens up a huge world of robots from large, complex systems to small parts, cables, security, grips and components from which consists of these machines.

EEC Engineering seeks to unite this world, providing not only information and resources, but also programming, training, and recommendations for integration the best robots in the world into your system at the factory

There are six main types of industrial robots: cartesian, SCARA, cylindrical, delta, polar and vertically articulated. However, there are several additional types of robot configurations. Each of these types offers a different joint configuration. The joints in the arm are referred to as axes

These are also called rectilinear or gantry robots. Cartesian robots have three linear joints that use the Cartesian coordinate system (X, Y, and Z). They also may have an attached wrist to allow for rotational movement. The three prismatic joints deliver a linear motion along the axis. Such robots are used when it comes to servicing a large area or working with the same precision across the work area

Such robots can be used for loading, transporting and unloading workpieces and parts. To assemble products from parts. For storing blanks, tools, parts and products in automated warehouses. 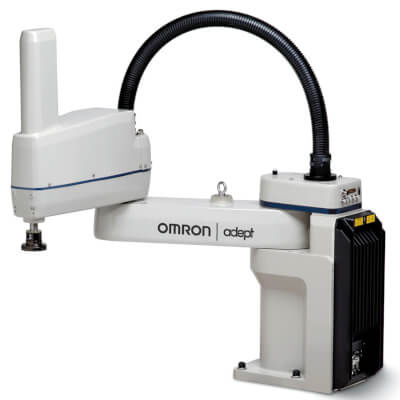 These robots are very convenient when servicing devices around it.

These spider-like robots are built from jointed parallelograms connected to a common base. The parallelograms move a single EOAT in a dome-shaped work area. Heavily used in the food, pharmaceutical, and electronic industries, this robot configuration is capable of delicate, precise movement. 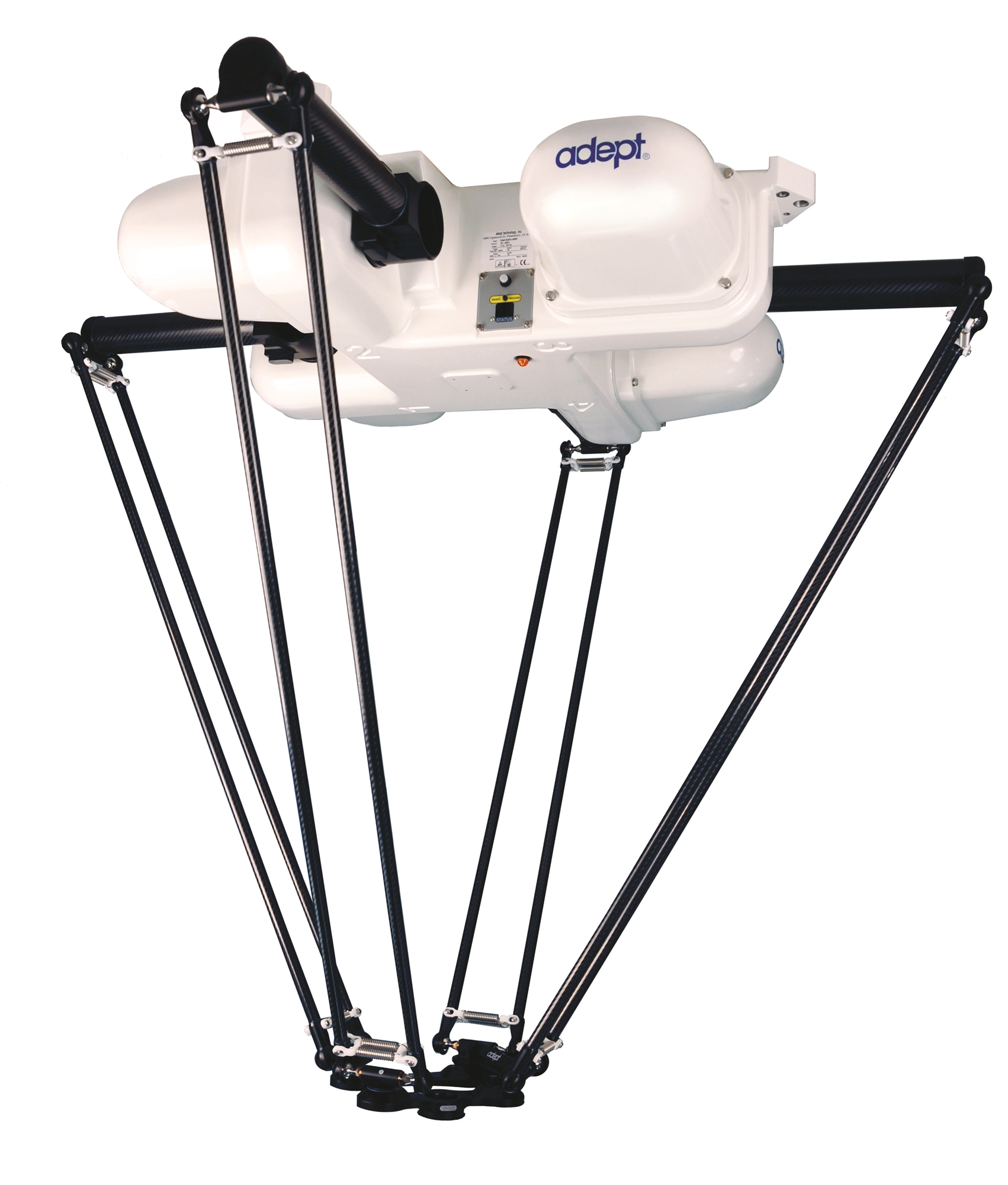 Also called spherical robots, in this configuration the arm is connected to the base with a twisting joint and a combination of two rotary joints and one linear joint. The axes form a polar coordinate system and create a spherical-shaped work envelope. 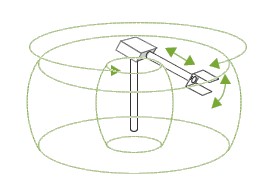 This robot design features rotary joints and can range from simple two joint structures to 10 or more joints. The arm is connected to the base with a twisting joint. The links in the arm are connected by rotary joints. Each joint is called an axis and provides an additional degree of freedom, or range of motion. Industrial robots commonly have four or six axes. 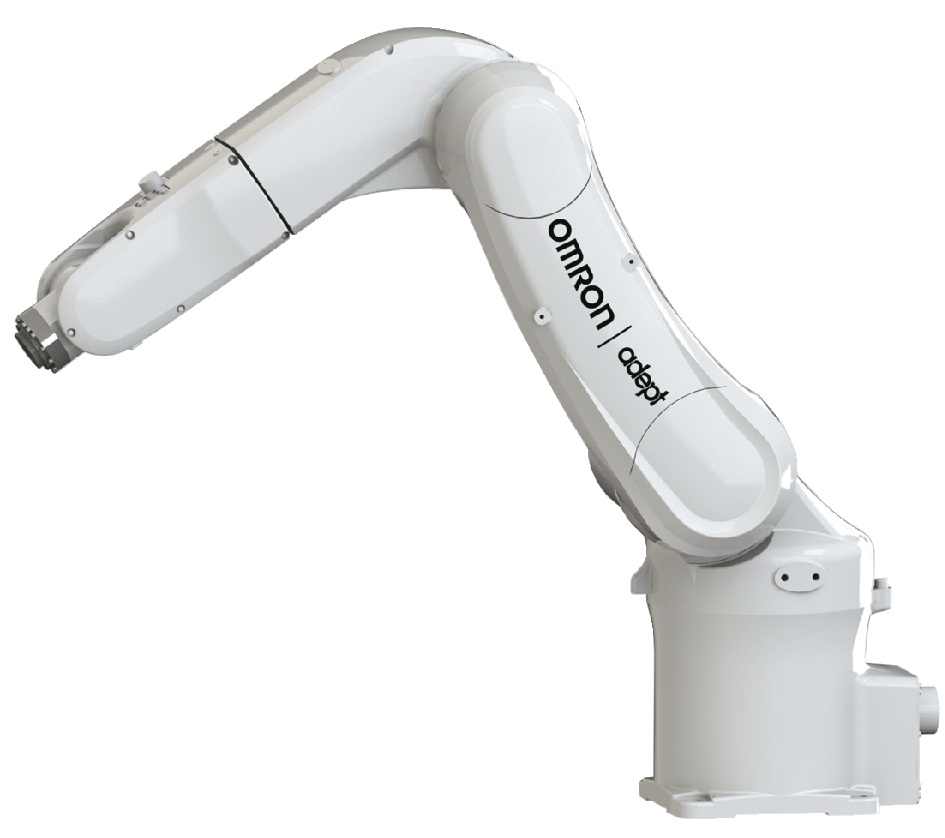 Collaborative Robots or Cobots are robots that can directly and safely interact with humans in a shared workspace. There are numerous types and brands of collaborative robots on the market. Cobots are typically used for pick and place, palletizing, quality inspection, and machine tending 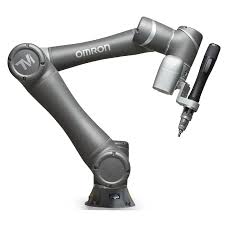